A referral is required.  Diabetes education is covered by many insurance programs. 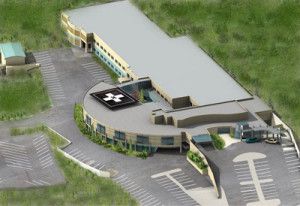