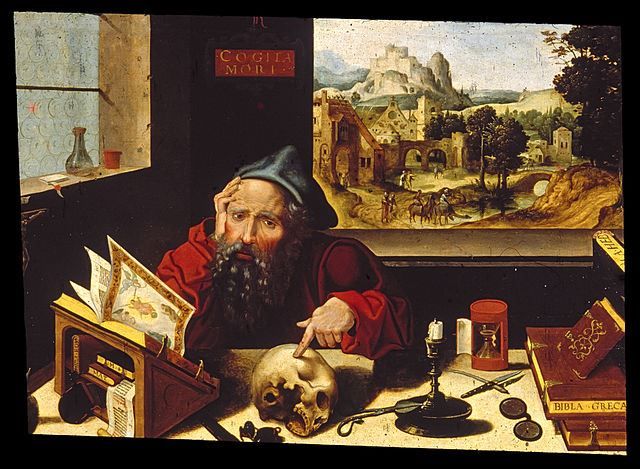 Growing older is a good thing, and with it come various alterations to the body. The National Institute on Aging lists some changes that a healthy brain experiences as a person gets older. These changes include:

– Shrinking in certain areas of the brain, especially the prefrontal cortex and the hippocampus

After about age 40, brain mass and volume are said to decline at a rate of around 2-5% every 10 years, depending on the area of the brain. Occurring along with this physical degradation is age related cognitive decline. Because the areas of the brain that see the greatest loss include the prefrontal cortex and the hippocampus (both involved with memory), memory loss is the area of greatest cognitive change noted.

However, memory is a complex system, and not all areas involved age at the same rate. Incidental memory, remembering things effortlessly, is one type that is most affected. Working memory, which involves moment to moment remembering, is also seen to diminish with age. Losing the ability to immediately retrieve a word or information also can see decline (“It’s on the tip of my tongue”).

The areas less affected by aging include implicit memory, which involves conditioning and motor learning, and semantic memory, which is knowledge that is frequently accessed. Acquisition of vocabulary also continues to increase as we get older.

Free radicals are generated by our bodies in response to exposure to various physiochemical conditions or disease states. They are a chemical species with unpaired electrons (primarily making a reactive oxygen species) and have a negative impact on the cellular level.  Antioxidants in our system help maintain a balance, but can become overwhelmed leading to oxidative stress. Brain tissue is highly sensitive to damage from free radicals due to their lipid content and high requirement for oxygen.

In addition to aging, other risk factors for cognitive decline include:

Changes in the brain do not occur at the same rate in everyone, and are influenced by numerous factors throughout life. Understanding the changes that may happen with age, and risk factors determined by how we live our lives, give us more control over the future of our cognitive abilities as we grow older.