What Makes a Healthy Brain 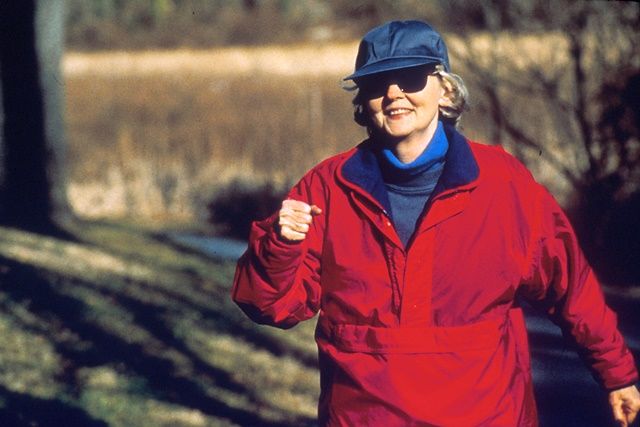 Extensive research involving numerous studies have explored what individuals can do to maintain, or even increase, brain volume and function. Primarily these include diet, exercise, sleep, activities that stimulate the intellect, controlling risk factors for chronic disease, and emotional attachments.

A recent study by A. Smyth (2015), published in Neurology, looked at the dietary intake of nearly 28,000 men and women over the age of 55, living in 40 different countries, found that “higher diet quality was associated with a reduced risk of cognitive decline”. This 5 year study considered a Mediterranean-style diet to be a healthy diet, and included increased intake of foods such as vegetables, fruits, fish, nuts, soy products, and moderate alcohol intake. An unhealthy diet included food such as red meat, deep-fried food, and sweets. It was determined an overall healthy diet was more important than any one particular food.

It is important to include foods that are high in antioxidants to combat the free radicals that can do damage to the brain. This includes fruit such as dark grapes, blueberries, strawberries, and blackberries, nuts, dark greens such as broccoli, kale, and collard, sweet potatoes and carrots, green tea, whole grains, beans, and fish such as wild salmon, sardines, oysters, and albacore tuna.

The positive effects of physical activity on the aging brain have been explored in recent years. Loss of brain volume that can occur with aging is considered to be linked with memory loss and cognitive impairment. A review of over 20 empirical studies from 2003-2013, that K. Erickson, et al (2014) published in the journal Neurobiology of Aging, confirmed the relationship between higher physical activity and fitness levels and increased brain volume, particularly in the prefrontal cortex and hippocampus.

Some studies show even short term aerobic exercise can positively affect brain cognition. A study by S. Chapman (2013) found that a group of normally sedentary adults 57-75 years of age that became engaged in physical activity for three one-hour sessions per week, for 12 weeks, showed significant improvement in memory function.

A study using mice published by M. Nedergaard (2013) found that during sleep, cerebral spinal fluid worked to remove toxic waste products from the brain. How this may work in the human brain may lead the way to making this system work more efficiently to prevent or treat neurological changes.

Another study published in the journal Neurology (2014) looked at sleep quality and the impact on gray matter. Participants who had poor sleep quality also showed deterioration in their frontal cortex, as well as other areas of the brain involved in reasoning, memory, and problem solving.

It is commonly thought doing crossword puzzles or playing games to challenge the mind will help prevent cognitive decline. In disputing this idea, the following statement was released in 2013 from the scientific community through the Stanford Center on Longevity:  “We object to the claim that brain games offer consumers a scientifically grounded avenue to reduce or reverse cognitive decline when there is no compelling scientific evidence to date that they do.”

In a study by D. Park (2013), over 200 adults ages 60-90 were assigned an activity that was familiar, such as word puzzles, or were asked to learn a new skill that provided stimulation both mentally and socially. After three months, those engaged in learning new, challenging skills (such as digital photography or quilting) showed improvement in memory compared to those who continued with familiar skills.

Many disease states can add to deterioration in our brain. Areas to pay attention to include: maintaining glucose control, good cholesterol levels, managing stress, and keeping blood pressure within an acceptable range. A healthy body supports a healthy brain, so taking care of your general health will go a long way to preserving your cognitive health.

Many studies have looked at the impact of an active social life on brain health. In 2012, the Memory and Aging Project published a longitudinal, cohort study of approximately 1,500 people with a mean age of 80. One aspect of the study found global cognition along with specific areas, such as perceptual  speed, were supported through social activity and social support. The degeneration of cognitive and motor functions happened at a slower rate.

Dr. Nancy Donovan authored a study in 2015 that assessed over 8,300 adults over the age of 65 for loneliness with regards to cognitive decline. The loneliest people showed a 20% faster mental decline compared to those with active social connections.

These many, varied ways to keep a brain healthy are all areas we have control over, except, of course, for aging. Americans are living longer and the population over 65 is growing rapidly. Responsibility for control over the health of our brain falls to each of us. Support your brain and it will help keep you and your memories alive. A longer life can be safer and happier with a healthy body and a healthy brain.